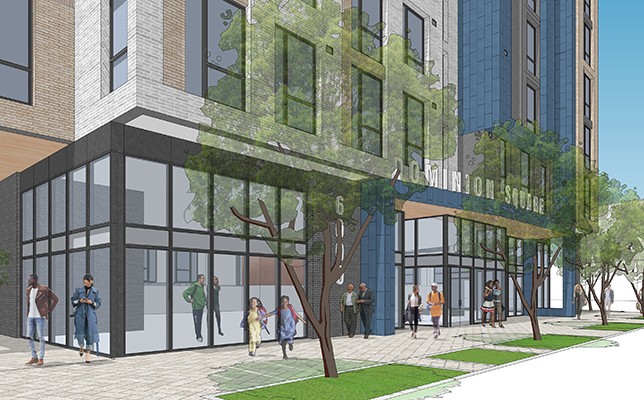 The nonprofit hopes to build up to 175 new apartments on about 2 acres on Spring Hill Road near the Silver Line station of the same name, converting car dealership parking lots that are part of the massive Dominion Square development site. The county will likely have a crucial role in the project, according to documents filed with county planners last month, as it would buy the site and lease it to APAH for the development.

The project would mark the Arlington developer’s second foray into Fairfax, following an effort to build affordable senior housing near the Van Dorn Street Metro station on a piece of under-utilized county land. The county has increasingly worked to reduce costs for affordable projects by providing land for such efforts, particularly in areas such as Tysons, where much of the new construction has included affordable housing only for workers at higher income brackets.

But this project would require the county to actually acquire valuable property, likely through its Redevelopment and Housing Authority, rather than repurposing land it already controls. The 2-acre parcel APAH is eyeing was assessed at $8.5 million in 2020, though it could sell for higher. The Dominion Square site is currently owned by Capital Automotive Real Estate Services Inc., which has spent the last several years entitling the entire 18-acre property for a massive mixed-use development and then working to sell it off. The auto dealership real estate investment trust in 2019 sold a 12-acre section of the property closer the Spring Hill Metro station for $60.2 million.

Fairfax County will also likely “provide tax-exempt bonds and gap funding for the project,” other common moves to support affordable development, according to a letter from Scott Adams, APAH’s land-use attorney at McGuireWoods. The nonprofit hopes to use that funding to ensure that all of the units are affordable to people making no more than 60% of the area median income. Up to 59 units would be set aside for people at 50% of AMI, six would be reserved for people at 30% AMI and the remaining 110 would be at 60%.

The building would likely be nine stories tall, according to the application, but could ultimately be smaller, which would drop the total unit count closer to 125. Those apartments are set to sit over a two-level, partially below-grade garage with 105 spaces — fewer than the 175 the county would ordinarily require. But APAH believes the reduction is justified, given the site’s proximity to the Metro station.

The plans also include a pocket park to the east of the building and a variety of improvements to the road’s streetscape, but the application notes that many of those will only be possible once that neighboring 12-acre site to the east redevelops.

Capital Automotive has already secured rezonings for the site, but this final development plan will still need to be reviewed by the Fairfax County Planning Commission and Board of Supervisors. Neither body has set a date for hearings yet.

Meanwhile, APAH, fresh off a leadership transition, is wrapping up work on its redevelopment of an old American Legion post in Virginia Square and building another senior building in Loudoun. 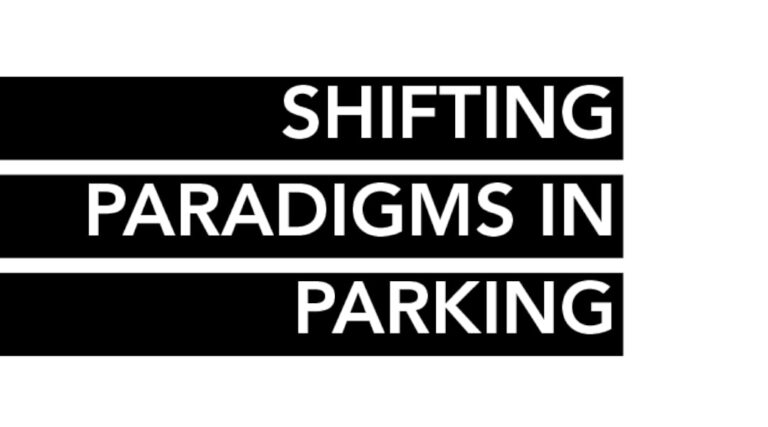